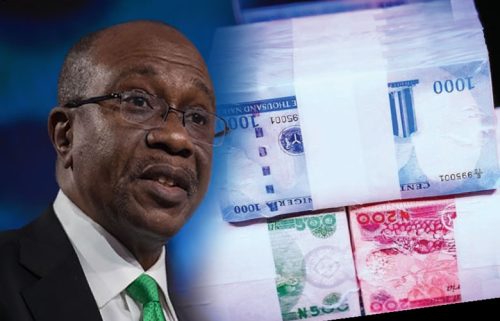 The Central Bank of Nigeria (CBN) urged commercial banks in the country to comply with the directive of loading the newly redesigned naira notes in their Automated Teller Machines (ATMs).

According to Umar, the CBN’s directive was to implement the January 31 deadline withdrawal of old naira notes in circulation.

Umar said: “We, CBN management, have mandated banks to stop putting old notes in their ATM machines. They should only put the new notes.

“And there is a serialisation of the policy that they can put either N500, N1000 or N200 notes whichever denomination they have or combination of any of those notes, they should just put a new note in their machines.

“We’re going to monitor to ensure that the banks comply, and if they don’t, we’ve penalty for non-compliance.”