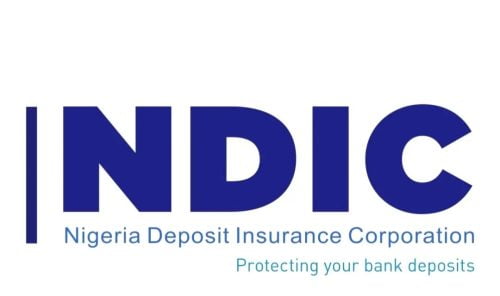 Managing Director/Chief Executive, NDIC, Mr. Bello Hassan disclosed this in Gombe, at the second led of the Corporation’s workshop for Finance Correspondents and Business Editors.

He stated this against the concerns over the adequacy of tl the NDIC’s maximum coverage limits of N500,000per depositor per commercial, merchant and, non-interest bank, primary mortgage bank and mobile money operator, as well as N200,000 per depositor per microfinance bank.

Hassan said: “”I need to reiterate that, as it is today, these limits are not only adequate, they are also consistent with the extant provisions and recommendations of the International Association of Deposit Insurers (IADI) in its Core Principle for Effective Deposit Insurance System on the determination of coverage limits.

“The IADI Core Principle No. 8 on coverage limits specifically requires that the thresholds should be limited, credible with the capacity to fully cover substantial majority of bank depositors while the rest remain exposed to ensure market discipline. Deposit insurance coverage should also be consistent with the deposit insurance system’s public policy objective

“In addition, the coverage limits are not designed to be static but subject periodic reviews to ensure that they are consistent with the public policy objectives of the Deposit Insurance System. The Corporation successfully reviewed upward the coverage limits from N50,000 at inception in 1989 to N200,000 in 2006 and N500,000 in 2010.

The implication of this is that in the event of failure of a bank, above 97% of depositors would be fully covered by the Corporation.
“From the foregoing statistics, it could be observed that the Corporation’s deposit insurance coverage limits are not only adequate but robust enough to engender confidence in our banking system.”