The Student Union Government of the Federal University Lokoja has confirmed the demise of two students of the university in a space of a few hours. 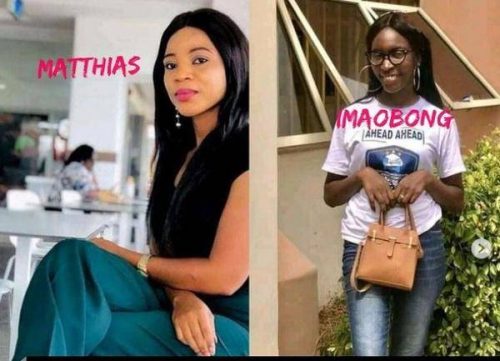 Prior to Imaobong’s demise, she had posted her senior colleague and namesake on her status as news of her death broke out, only for her to be involved in an accident on her way to school along Felele road, Lokoja on the same day.

It was gathered that the bike Imaobong had boarded was said to have collided with a lorry and unfortunately, she didn’t survive it. 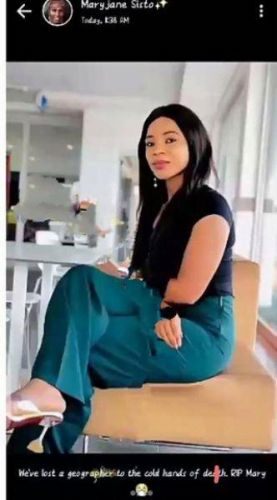