The Art Behind Magic Tricks

Magic has enthralled crowds for hundreds of years and is still one of the most popular forms of entertainment on earth. From the incredible magic tricks and mentalism of Derren Brown to the more extravagant and over-the-top feats of Criss Angel, we love them all.

However, what is the art behind magic tricks? While so many of them look almost impossible, there is still a process, even though magicians present tricks that give us no hint about how they are done. 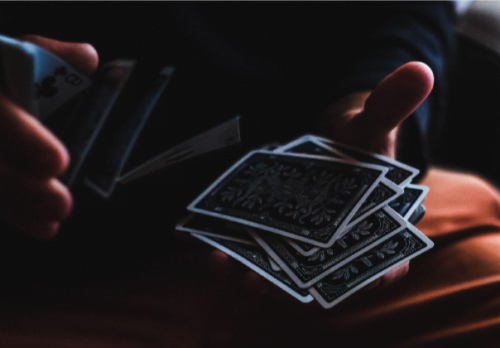 The most crucial factor behind magic tricks is preparation. Whether that is placing a card in the right spot of a deck or having a pre-determined path for moving when doing a vanishing trick, preparation is vital.

No matter how random or spontaneous a trick may look, some preparation is still needed. Many magicians will walk around with a gimmicked deck of cards or something to do tricks on the fly.

The next aspect of magic, no matter how big or small the trick is, is misdirection. A magician never wants you to think about the trick or what they are doing for too long. They will talk, try to distract you, make you shuffle a deck of cards, and draw your attention.

A trick can be ruined very quickly if you don’t misdirect your audience correctly. Either they will become too suspicious or work out the trick before it happens. Either way, the illusion is ruined.

The final aspect is the performance. A magic trick is meant to make your audience feel something, whether fear, happiness, excitement, all of these emotions can only be obtained if you combine a great trick with an even better performance.

The simplest card tricks or coin vanishes can still be amazing tricks if you add a unique story and some excitement to your performance. Penn and Teller are famous for this, performing simple illusions to the backdrop of an incredible story. 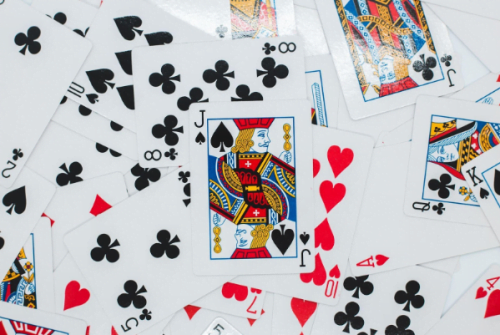 Most magic tricks can be split into one of three groups, mentalism, sleight of hand, and escapism. Mentalism was made famous by David Blaine and Derren Brown, the latter creating entire shows surrounding the skill.

Mentalism is all about manipulation and the appearance of having mental powers. Through influence and suggestion, mentalists can make you pick a specific thing or think of a particular number. While the process looks magical, they are actually playing mental games with you, and you’re losing.

Escapism is another very famous form of magic. Houdini was renowned for his stunts, and considering the art has been around for so long, many of its secrets are known. One of the most famous tricks is either escaping from handcuffs or a straight jacket.

There are ways to escape from a straight jacket, which you can even find on YouTube, that anyone can do. Most handcuffs used in tricks can be opened by applying the proper tension to them. While these tricks look impossible, the performance is what leaves viewers dumbstruck.

Sleight of hand encompasses everything from making a coin disappear to catching a chosen card from a thrown deck. In essence, sleight of hand is the process of making something happen secretly that leads to the trick happening.

This can be a card force, hiding a particular card on your person and making it appear at some point, having multiple coins on you, so it looks like you are multiplying one. Sleight of hand is an extensive aspect of magic and is involved in the majority of tricks. 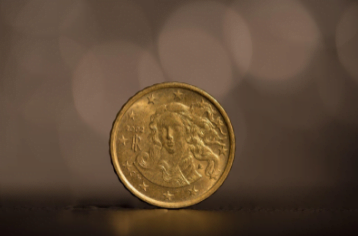 The final aspect is the magician themselves. They need to be confident, adept at what they do, and know how to pull off their trick, even if a step goes wrong along the way. The magician is the show; the trick is secondary.

Once again, Derren Brown is a great example of a showman. You will see him have strange ticks when trying to do the trick; he gets loud and almost hyper. All of this pulls the audience in and engages them from the beginning of the trick until the end. An incredible trick not only has a mind-blowing finish but has an exciting journey; the magician creates this journey.