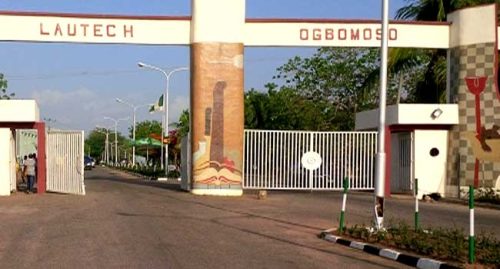 This was disclosed by the Oyo State Attorney General and Commissioner for Justice, Professor Oyelowo Oyewo SAN to journalists on Tuesday after the state executive council meeting at the Governor’s Office, Secretariat, Agodi, Ibadan.

This is in a bid to make the renowned institution become a conventional university.

According to him, the state government will forward a bill tagged “Ladoke Akintola University LAU” amendment bill to the Oyo State House of Assembly.

Oyelowo added that this was done to accommodate courses like Law, Humanities among others.