Hunter also stated that a former contestant in the ongoing edition of the show and ex-beauty queen, Beauty Tukura, deserved to have been disqualified for her actions in the house. 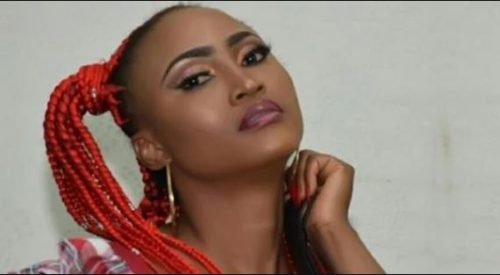 Hunter is of the opinion that housemates who get intimate on reality TV show, Big Brother Naija, lack self control.

In an interview with Saturday Beats, she said, “Having s*x on live TV is a ‘no’ for me. The person’s family will be watching for God’s sake. I usually feel embarrassed on their behalf. Anyone that has had s*x on BBN has no self control. This isn’t even about the game. All those who have won the competition so far did not have s*x while in the house.”