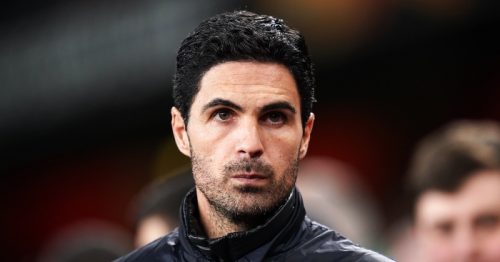 Arsenal are in talks with São Paulo over a deal worth £2.9m for Brazilian winger Marquinhos, Daily Mail reports.

Marquinhos is keen to make the move and São Paulo want to strike a deal for risk of losing the teenager for free when his contract runs out. 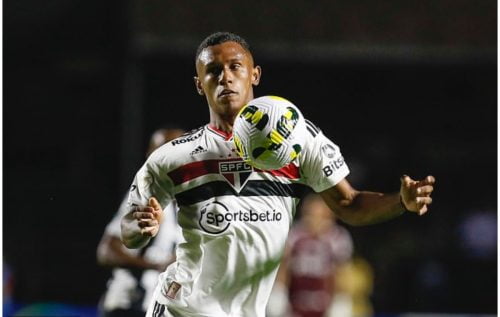 The 19-year-old signed a five year contract in 2019 but FIFA have refused to accept it as he was underage when he signed so the contract is only valid for three years under normal regulations.

Sao Paulo have tried to convince him to sign an extension but he has turned down their offer.

Arsenal are offering around £2.9million and negotiations are advancing after a further meeting on Friday.

Premier League side Wolverhampton Wanderers and Laliga giants Atletico Madrid have also shown an interest but Arsenal are expected to finalise terms in the coming days.

The Gunners also remain keen to sign Manchester City striker Gabriel Jesus and are among six clubs to have held talks with his representatives.