He featured Tems on the original song of his album ‘Made in Lagos’ and then Justin Bieber on the deluxe version of the album. 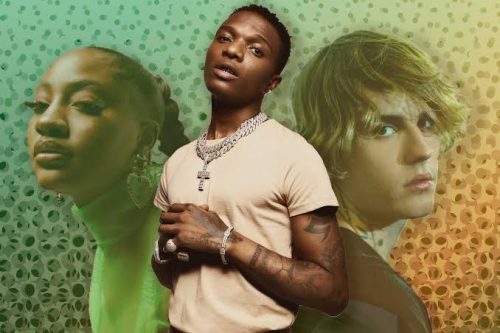 Justin Bieber’s feature catapulted the song to No. 13 on the Billboard Hot 100 chart.

Meanwhile, Nigerian artiste Ckay just achieved a feat which no African artiste has ever done.

His hit song ‘Love Nwantiti’ is currently No. 4 on the Global 200 chart; which means that the song is currently the No. 4 most streamed and bought song in the world. 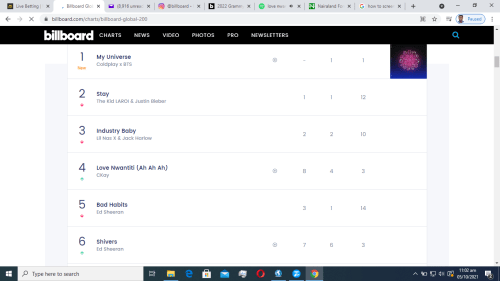 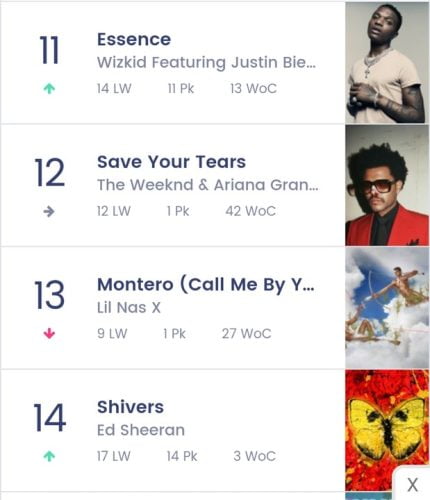