OAP Toke Makinwa has been unveiled as the anchor of the 2021 Gulder Ultimate Search reality show. 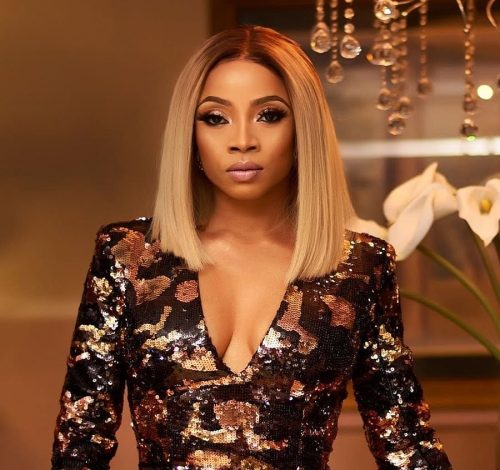 Makinwa who had recently concluded The Buzz – BBNaija’s highlights show in Shine Ya Eye Season that wrapped up last week was announced as the host of the comeback season of GUS on the official Instagram handle of the show.

Recall that Loadedpulse reported that GUS will end its seven-years hiatus with the 2021 edition tagged ‘Age of Craftsmanship’, with Kunle Remi, taking up the role of the taskmaster. 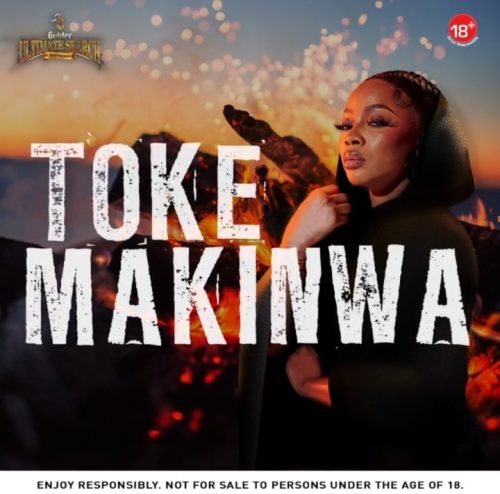 less than 21 hours after tasking its 61.4k Instagram followers to guess the show’s new host, Makinwa was announced with a video on Saturday.

“It’s about time! The age of craftsmanship is upon us and @tokemakinwais ready for the journey. Welcome to the #GulderUltimateSearch,” the video’s caption read.

Confirming the announcement on her personal IG account, Makinwa also shared a video with her 4.7 million followers.

“The council of Elders called and I answer. The age of Craftmanship is finally upon us. 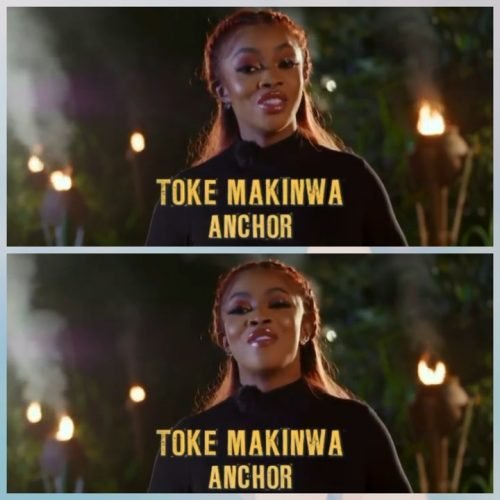 “My name is Toke Makinwa. I am the anchor of the Gulder Ultimate Search – The Age of Craftmanship. Now let the adventures begin… see you at the jungle,” she said.