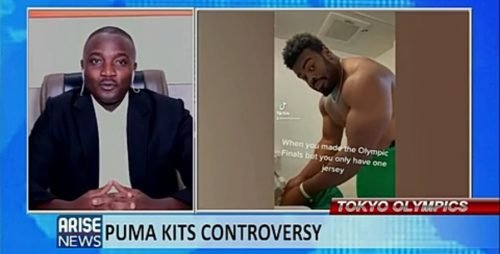 Nigeria’s Minister of Youth and Sports Sunday Dare has been accused of being the man behind the shambolic and disgraceful outing of the country’s athletes at the Tokyo 2020 Olympics, where 10 Nigerian athletes were disqualified for not meeting anti-doping requirements.

Vice President of the Athletics Federation of Nigeria (AFN) Sunday Adeleye told ARISE News on Thursday that the problem has never been the AFN but the ministry and the minister, Mr Dare. 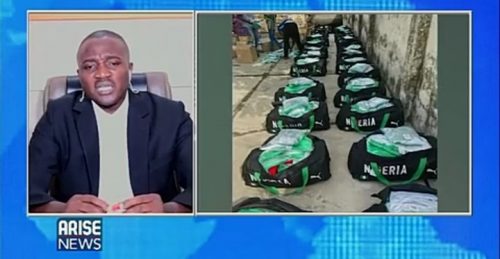 He said while the AFN may have its issues as with every sporting federation in the country, Mr Dare has shown his unpatriotic self by defying court orders which restrained him from interfering in the activities of the federation. 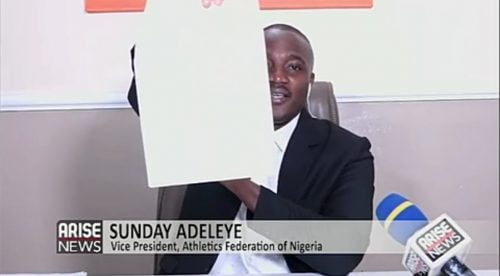 Mr Adeleye also alleged that the Minister paid $1,000 to Chukwuebuka Enekwechi to pull down a video of him washing his jersey ahead of his final game at the ongoing Tokyo 2020 Olympics.