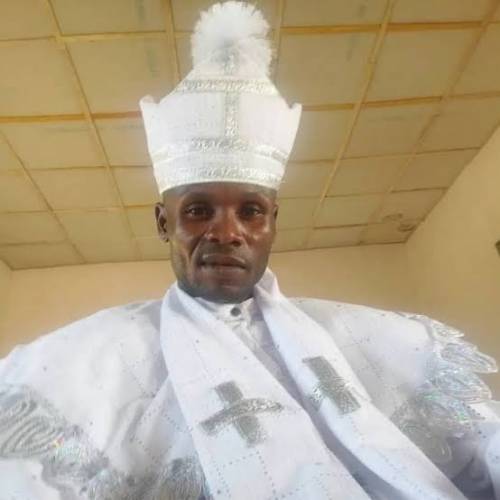 In a letter seen by SaharaReporters, the police said the cleric known for his controversial preaching on social media was invited over a petition against him.

“The office is investigating a matter reported to the Assistant Inspector General of Police, Zone 2 Police Command, Onikan Lagos,” part of the invitation letter read.

“In order to facilitate investigation, you are requested to report to the office in-charge of Zonal Complaint Response Unit, CSP Olukode Taofiki with GSM No. 08063250810 on 2nd February, 2022 by 1000hrs.”

When SaharaReporters reviewed Solomon’s Instagram page, several posts critiquing the Nigerian government and members of the All Progressives Congress were seen.

The latest was about him criticising the National Leader of the party, Asiwaju Bola Tinubu.

The former Lagos governor had recently declared his intention to run for the country’s president in 2023.

“If I am a true Prophet of God, Tinubu will not become the President of Nigeria and he becomes the President, he will not spend 4 years before he will die,” the cleric had said in the video.