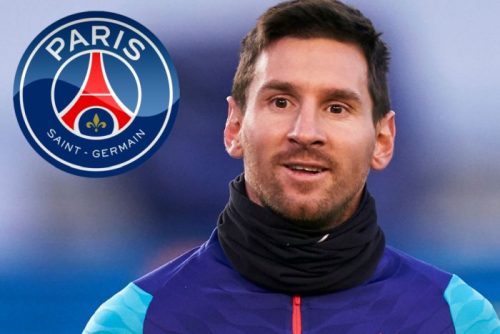 Lionel Messi has agreed to join Paris Saint-Germain on a two-year contract, According to Skysports

The six-time Ballon d’Or winner had two other options after leaving Barcelona last week, but has chosen to move to the French club on a deal worth £25m per year after tax.

Messi was set to extend his 21-year stay at Barcelona by signing a new five-year deal this summer.

However, the club announced on Thursday that “financial and structural obstacles” meant the deal could not be completed, meaning Messi left as a free agent.