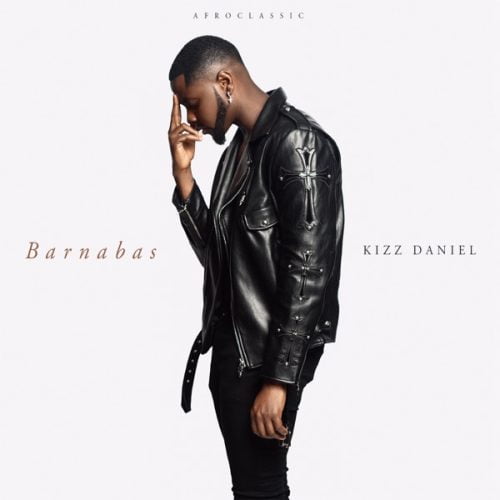 Talented Singer and songwriter, Kizz Daniel has delivered a new single titled ”Addict ” The song was produced by Young Jon.

The new single serves as a follow up to his previously heard single titled, “Lie”.

Kizz Daniel joins forces with Highlife duos, The Cavemen. and Kelvyn Colt on two different tracks on his EP ‘Barnabas‘.