Veteran Nollywood actor, Kanayo O. Kanayo has revealed the real sacrifice he does in order to make money, IGBERETV reports. 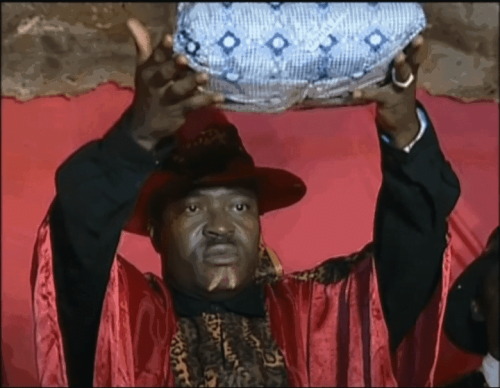 In a video he posted on his Instagram page, Kanayo and some crew were seen going through preparations for a movie they were working on.

They were trying to make selections for actors and actresses who had auditioned to be cast in the film.

The veteran actor said that they were working hard by 1am while everyone was fast asleep.

He described hard work as the real sacrifice he does to make his money.