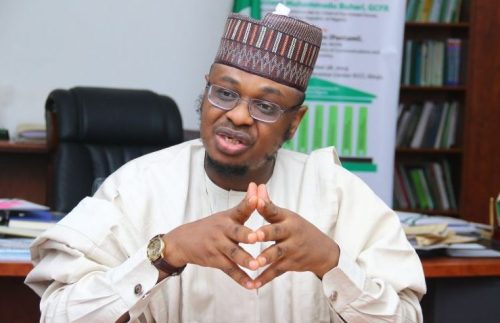 A virtual national identification number (NIN) token has been introduced by the federal government.

The digital tokens which comprises of 16 alphabets and numbers, will replace the NIN from January 2022.

Speaking at a stakeholders workshop on the ‘NIN Tokenization Solution’ organised by the National Identity Management Commission (NIMC) in Abuja on Wednesday December 22, Minister of communications and digital economy, Isa Pantami NIN tokenisation is aimed at protecting the personal information of citizens.

Pantami said Nigerians can use the virtual NIN when verifying their identity with an agent or enterprise that needs to confirm their identity before offering them a service (banks, airports, shopping delivery, among others).