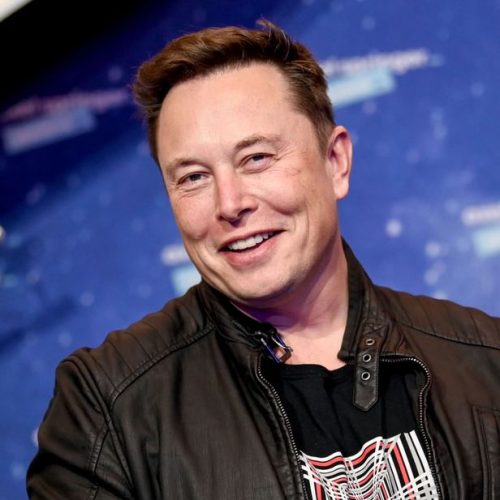 This is a stunning twist to a week-long saga that’s captivated the tech community and touched off renewed speculation about the company’s future.

Musk held “many discussions” with Twitter’s directors but the entrepreneur ultimately declined their offer to take a board seat, Chief Executive Officer Parag Agrawal tweeted. According to the CEO, Musk informed Twitter of his decision April 9, the same day he was slated to formally join the board.

“I believe this is for the best,” the Twitter CEO said in an internal memo shared late Sunday. “There will be distractions ahead, but our goals and priorities remain unchanged.”

The abrupt reversal ignites renewed speculation about Musk’s intentions for Twitter since disclosing he had taken a stake of just over 9% — becoming the social media giant’s largest individual shareholder. If he doesn’t join the board, Musk would not be subject to an agreement to keep his stake at no more than 14.9%. 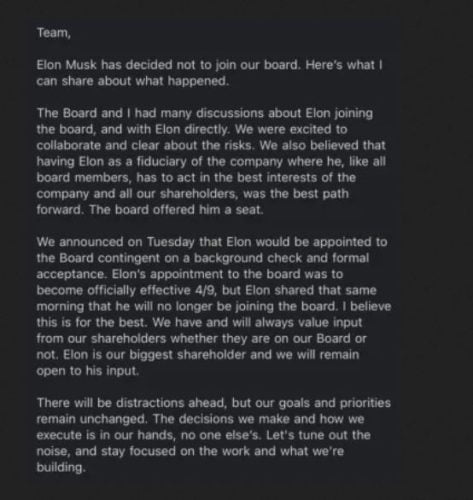