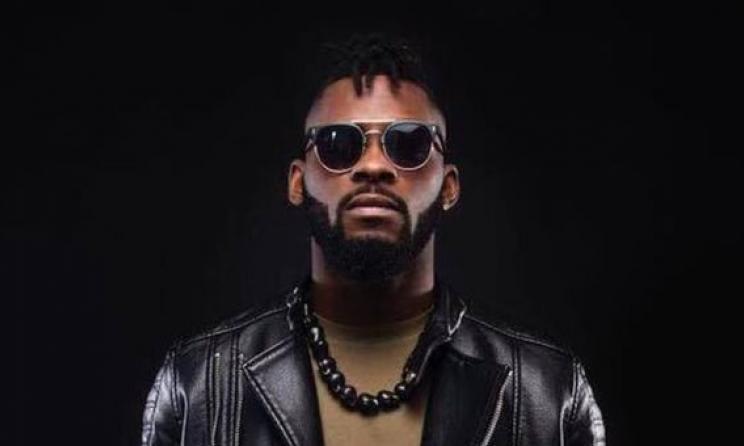 DJ Arafat has been posthumously awarded with the highest national honour in his country, the national order of the Republic of Cote d’Ivoire.

The deceased singer was presented with the honour during his vigil held at the Felix Houphouet Boigny stadium in Abidjan Friday night.

The National Order of the Republic of Côte d’Ivoire is an Ivorian honorary order created in 1960 to reward personal merit and outstanding service to the Nation. It is the nation’s highest order.

Prior to his death, Arafat had received the rank of Officer in the Order of Cultural Merit of Ivory Coast – another national honour.

DJ Arafat died earlier this month in a motorcycle accident. His vigil was a huge event with over 30,000 fans filling the stadium to pay their last respects.