A Lady broke her boyfriend’s TV and other home appliances after she found out that he was cheating on her. 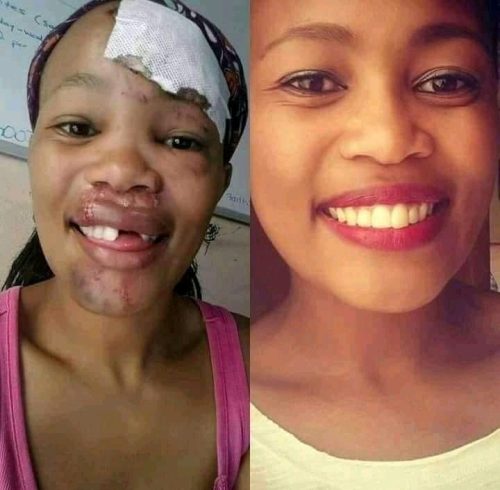 Did she deserve it?

The woman in the picture found out that the boyfriend was cheating on her. Then in anger he went to his place and destroyed everything in the house that he worked hard for. They dated for 3 weeks and she was not there when he was getting the property.

He then went to her place then beat her up, he took a pliers and took out her 2 front teeth 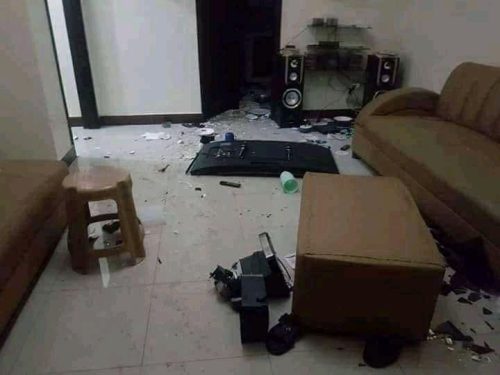 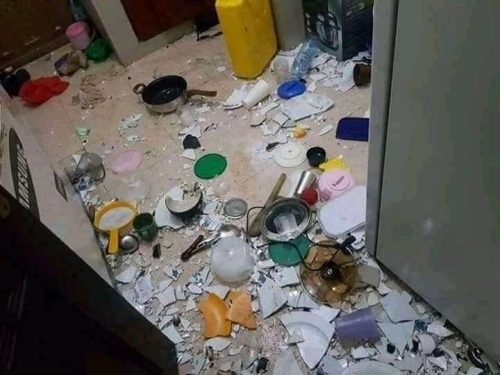 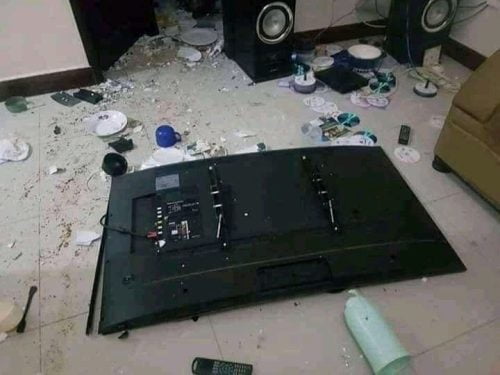