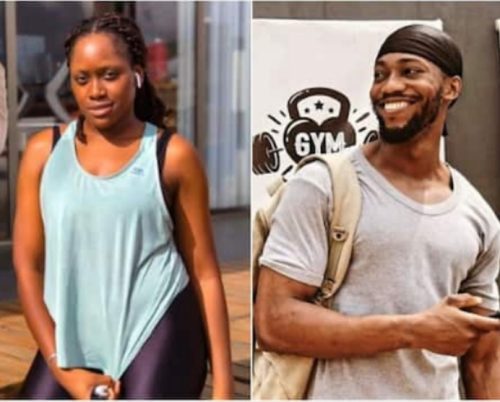 This is coming few days after she broke down in tears and promised not to get intimate with Dotun again.

Daniella and Dotun were seen getting intimate under the duvet after Dotun became the week’s Head of House and chose Daniella as his deputy and companion in the Head of House lodge.

During her diary session with Big Brother, Daniella promised not to get intimate with Dotun again.