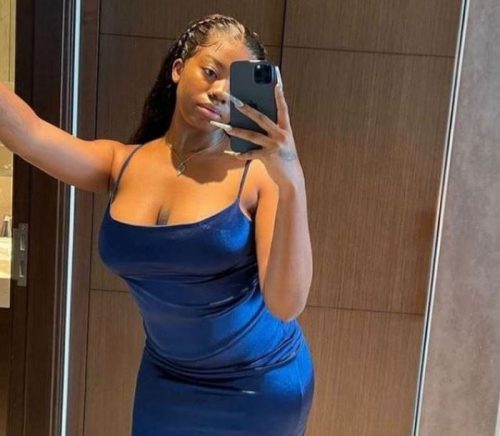 BBNaija Shine Ya Eye housemate, Angel, has said that she does not want to discuss her sex game with Sammie.

Angel said this on Thursday afternoon to Sammie in the presence of Saskay, White Money, and Queen.

It started when Sammie said that she had been bragging about her sexual prowess to the housemates in the house.

Angel then cut him short and told him that she has never discussed her sex game with him and she would not do so because she doesn’t want to have such a discussion with him.

She further said that he will never know about her sexual abilities.