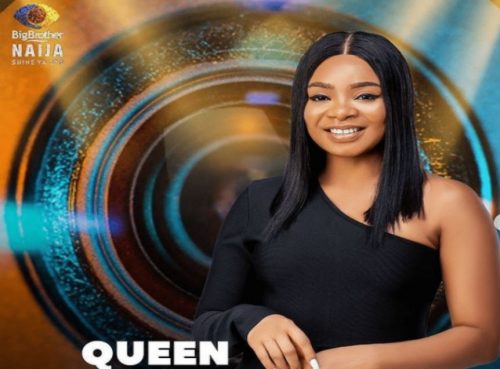 Big Brother Naija Shine Ya Eyes housemate, Queen has advised Tega to be mindful of Boma and Pere for the sake of her marriage.

Queen issued the warning to Tega while they were discussing about last night’s game which had Pere and Boma talking about her private parts.

During the game, Pere asked Boma a question about Tega’s private parts which Queen found offensive.

Queen, speaking to Tega after some hours asked why she didn’t clear the air about Pere’s statement.

Tega responding said: “I don’t need to clear the air if nothing happened. Besides, I don’t care.”

Queen replying her advised her to care about things like that because of her marriage outside the house.

“You should have cleared the air and you need to care about statements like that because of your marriage.

“Be careful of Boma and Pere,” Queen warned.

Meanwhile Tega has been dragged online as a video of her kissing Boma and being in a sexual position with him under the duvet has gone viral on social media. 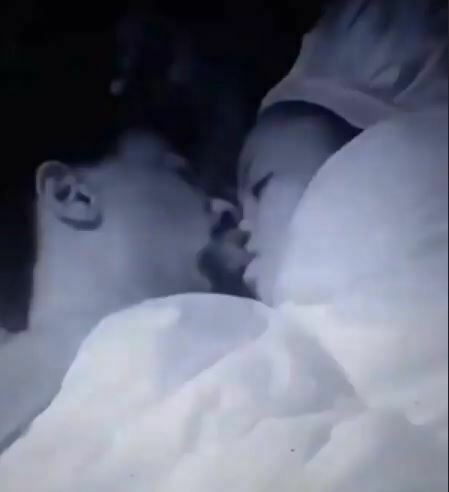