Daily Post reports that a 13-year-old girl has drowned in a stream while bathing at makerayi village, in Auyo local Government area of Jigawa State. 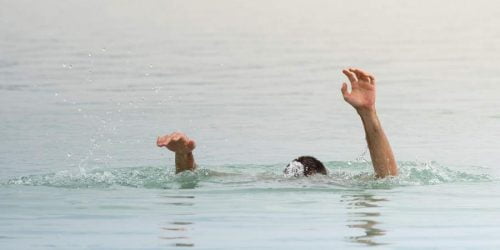 The deceased, identified as Zaiyana Garba, drowned on Monday around 1:00 PM while bathing after coming back from farm.

He said the incident happened after the girl went to a stream close to Makerayi village where she intended to take her bath.

Adamu said the girl got drowned and died on the spot.

He said her corpse was removed and handed over to her parents for burial.