According to Asefon, the government appears not to be interested in ending the strike as its focus has shifted to the elections in 2023. 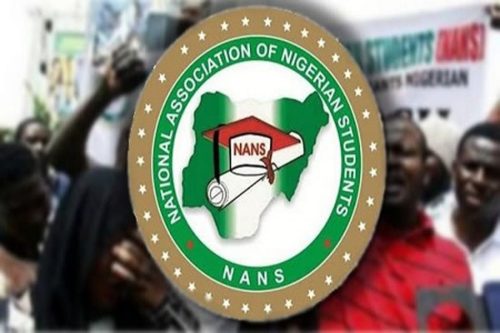 “Sunday Asefon, the President of the National Association of Nigerian Students (NANS), says the union is prepared to hit the streets to protest the strike embarked by the Academic Staff Union of Universities.

Asefon made the comment while speaking on Channels Television’s Sunrise Daily.

According to Asefon, the government appears not to be interested in ending the strike as its focus has shifted to the elections in 2023.

“Our life is no longer being discussed by the leaders, these leaders that we elected; but rather, their focus now is about election. This election that we are talking about is because of their parochial and selfish interest.

“We are battle ready, the highest they can do is to shoot us. If they shoot, they will ask their police to shoot us, if we die, the generation coming will know we died because of fighting for them. They would also know that they shot us because they are preparing for election. But we need to take action.”

Asefon added that the government should stop playing politics with the ASUU issue.

“We should not be at the receiving end every time and as such, they should stop using us to play politics.”

ASUU had on Monday, February 14, 2022, announced a four-week total and comprehensive warning strike following the inability of the union and the Nigerian government to reach a common ground on the demands of university lecturers.

Following the expiration of the initial four weeks of the warning strike, the union had gone ahead to declare another eight weeks saying that it was giving the government more time to attend to its needs.