The revelation was made in a statement signed by WAEC Acting Head, Moyosola Adeyegbe, on behalf of the Head of National Office partially. 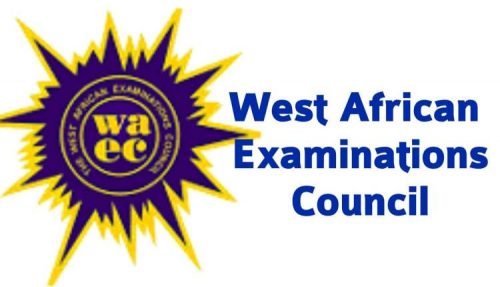 The West African Examinations Council, WAEC has announced it is making plans to release withheld results for candidates found not guilty of malpractices.
The results will be for the West African Senior School Certificate Examination, WASSCE for Private Candidates, 2020 – Second Series and WASSCE for Private Candidates, 2021 – First Series.
This comes as the body’s 72nd meeting of the Nigeria Examinations Committee, NEC, concluded with a pledge to sanction those found guilty of examination malpractice.
The Committee is Nigeria’s supreme decision-making body on examination-related matters.
A statement signed by WAEC Acting Head,  Moyosola Adeyegbe, on behalf of the Head of National Office partially reads:
“In the course of considering the various reported cases of malpractice, the Committee, after diligent deliberations, approved appropriate sanctions in all established cases of malpractice, as prescribed by the Rules and Regulations governing the conduct of the Council’s examinations. It authorized that the entire results of candidates proven to have been involved in malpractice cases which attract the penalty of Cancellation of Entire Results (CER) be cancelled, while subject results of Candidates proven to have been involved in malpractice cases which attract the penalty of Cancellation of Subject Results (CSR), be similarly cancelled.
”Furthermore, some candidates will also suffer other sanctions such as being barred from sitting for the Council’s examinations for two years. Some schools will be derecognized for a specified number of years or have their recognition completely withdrawn. Some Supervisors that were found wanting in the discharge of their examination duties will be formally reported to their employers and blacklisted while some Invigilators will also be reported to the appropriate authorities for disciplinary action.
“The resolutions of the Committee will be implemented without delay and the affected candidates and schools duly informed by the Council. However, the results of candidates who were exonerated by the Committee will be released without further delay.”
The Nigeria Examinations Committee, NEC, was attended by the Chief Government Nominee on Council, four representatives from each state’s ministry of education, the Federal Capital Territory’s (FCT) Department of Education, ANCOPSS, and universities. Additionally, it includes the Nigeria National Office’s Registrar to Council, Head of the Nigeria National Office, Head of the Test Development Division (TDD), and Head of the Test Administration Division (TAD).