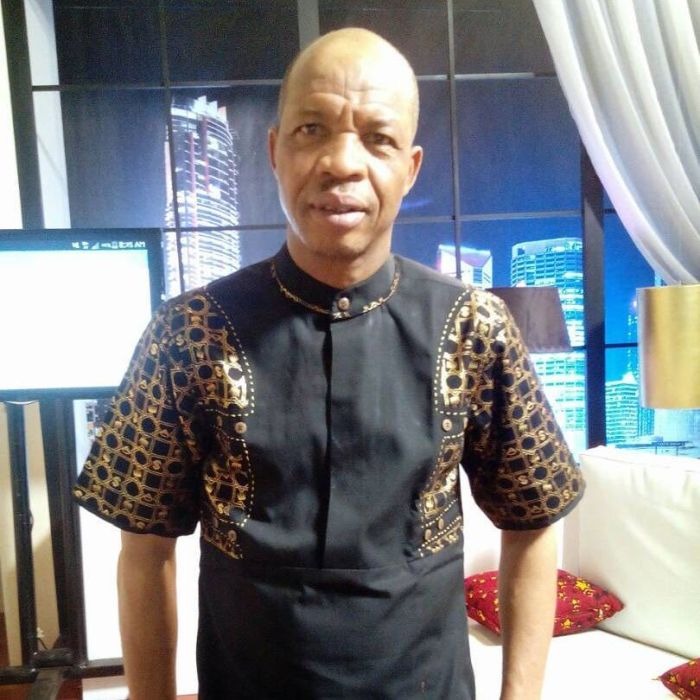 Reports had it that, the mother passed on on Thursday at the age of 92.

She has since been buried according to Islamic rites.

At the burial site, Saka was seen weeping profusely as he missed her mother dearly.

See his picture below:- 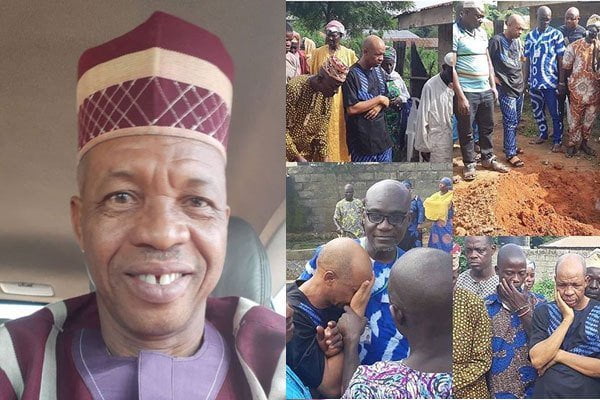