Two prospective corps members have lost their lives in a fatal car crash while they were on their way to the National Youth Service Corps (NYSC) camp in Adamawa state for the three weeks mandatory orientation exercise.

The victims have been identified as Nana Aisha Ahmad Kila from Jigawa State and Said Shehu Ibrahim, a graduate of the Bayero University Kano. 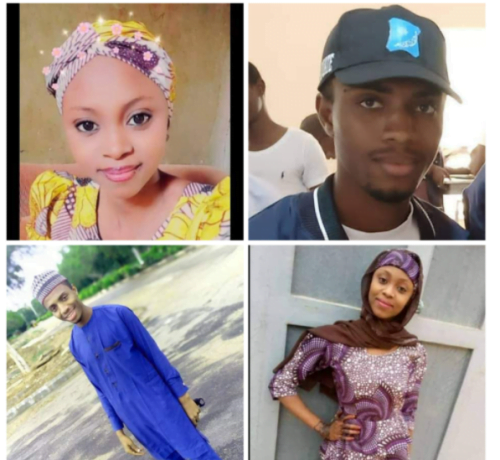 One Aliyu Danladi, a friend of late Shehu, who confirmed the sad incident on Friday, said it occurred on Thursday, February 24