Simon Leviev, the infamous Tinder Swindler recently decided to monetize his unconventional fame, and is now making it big as a Social media influencer. 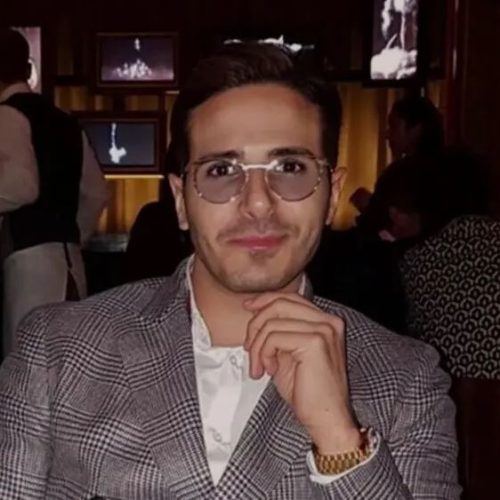 The Israeli scammer and convicted fraudster signed up for popular American video-sharing website, Cameo last week and has reportedly earned $30,000 (Over N12 Million in local conversion) in just his first three days on the platform.

The fraudster stands to make a fortune if he can keep those numbers up. In fact, he has become so famous that a wave of video requests started pouring in right after he started his Cameo account last Tuesday.

Fans were even willing to pay the hefty $200 price he’s charging for a single video. He is also demanding a jaw-dropping $2,000 a pop for any company-related messages, TMZ reports.

While he seemed untouchable after the documentaries about his con acts, the Tinder Swindler has been so popular on the platform that he has allegedly earned $30,000 in just three days, though it’s a far cry from the $10 million he made while trying to escape from his enemies.

Fans of the Tinder Swinder can request everything from birthday shoutouts to inspirational messages and happy anniversary clips. On his profile, he writes that he is “excited to be on Cameo” and that he’s here to “wish the special person in your life whatever you need!”

A few days ago, Cameo had to defend its decision to partner with the convicted felon after receiving widespread backlash online. The service said it doesn’t “endorse the beliefs or opinions of the talent,” but that they believe “customers are in control” of the endorsements they choose to make.

One of The Tinder Swindler’s accusers, Pernilla Sjoholm, has said that it’s “heartbreaking” that a company wants to “collaborate with a criminal.” She noted that he is still a wanted man in Europe and there are allegations against him in the United States as well.

In case you missed it, the conman is the focus of the Netflix true-crime documentary, The Tinder Swindler. The convict is accused of scamming women on Tinder, using the money he took from one woman to impress the next, and so on. It is estimated that he swindled around $10 million.

The documentary was a huge success for Netflix and hit the top 10 list in 92 countries. Unfortunately for Simon, publicity from the show led to Twitter permanently banning him from their platform. The conman also chews on the possibility of being a Hollywood star.