Catholic Pontiff, Pope Francis, has asked President Muhammadu Buhari to find ways to stop the killing of Nigerians across the country. 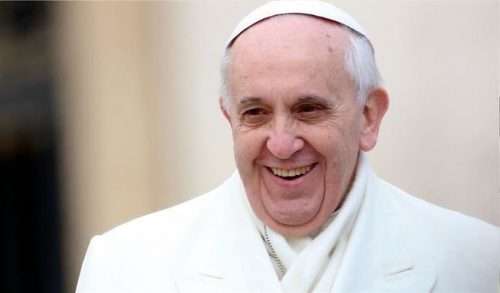 Lamenting what he described as the senseless killings of Nigerians by suspected jihadists, the Pope called on the Federal Government to guarantee the safety of all citizens.

The Holy Father expressed his sentiments of prayerful solidarity with Nigerians over last weekend’s killing of over 40 people by armed religious militia in Southern Kaduna during his usual Wednesday General Audience at the Vatican City.

He said it was not only in Southern Kaduna that people were being massacred, stressing that everywhere in the country, Nigerians are being killed.

“I learnt with pain the news of the armed attacks that took place last Sunday against the villages of Madamai Abun, in northern Nigeria.

He urged the Federal Government to provide adequate security for Nigerians in every part of the country.

Northern Nigeria has endured several years of violence, with herders and farmers competing for natural resources, while sporadic violence by heavily armed bandits often lead to endless reprisals between communities.