The trio abducted and murdered the young mother of two from Thembalethu in 2018. 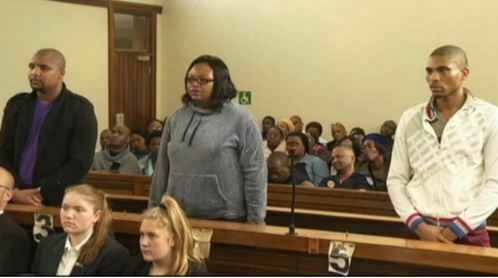 A court of law has convicted a South African pastor, his wife and his cousin of killing a 25-year-old woman, Hlompo Mohapifor, for a multi-million rand insurance payout.

The trio were found guilty in the Circuit High Court, sitting in George, the Southern Capeon Thursday, September 2.

National Prosecuting Authority (NPA) regional spokesperson, Eric Ntabazalila said the case would be back in court on 15 November for sentencing proceedings.

The trio had kidnapped and murdered the young mother of two from Thembalethu in 2018. They pretended that they were potential employers and needed a blood test for the job. These blood tests were for the several life insurances totalling around R3 million. 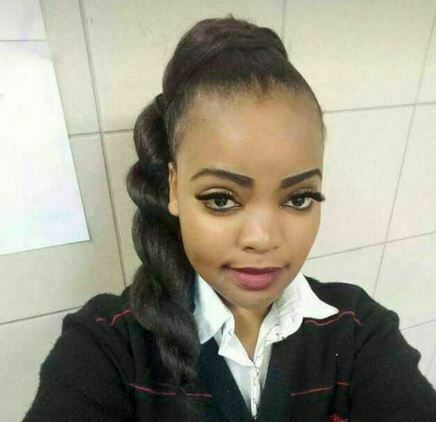 They then pretended that she’d secured a job at the local airport. Her body was found near Herolds Bay on July 5, 2018 with her throat slit and stab wounds to the chest.

Shortly after she was killed, two life insurance policies, one worth R3 million and the other worth R200 000, as well as a funeral policy worth R50 000, were taken out on her life.

The suspects also used the same modus operandi on unsuspecting victims in the Eastern Cape.

Speaking to journalists on Thursday, the family of the woman said their beloved daughter can now rest in peace.

‘It’s a long journey but today I’m happy. I’m excited because I have the whole of George supporting me, feeling the pain I felt. I’m just so very happy.” said Patricia Koloi, the victim’s mother. 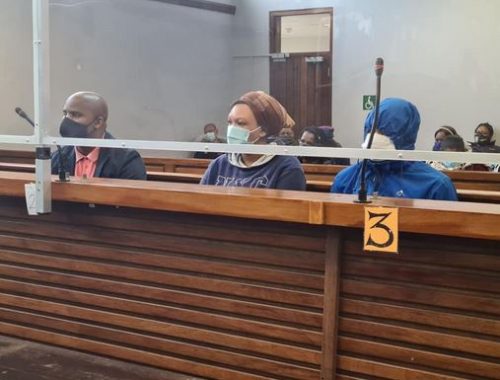