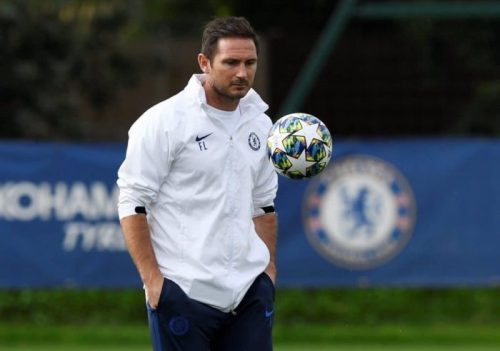 Norwich City have held talks with Frank Lampard as they look to replace Daniel Farke as their head coach.

The former England international, 43, is among a number of candidates the club have spoken to about the post.

However, no announcement on who will take over is expected until late in the weekend or early next week.

Lampard has been out of management since his 18-month spell in charge of Chelsea ended with the sack last January.

Norwich are bottom of the Premier League with five points from 11 games and their next game is against Southampton on 20 November.