Pheelz got me signed to YBNL – Adekunle Gold 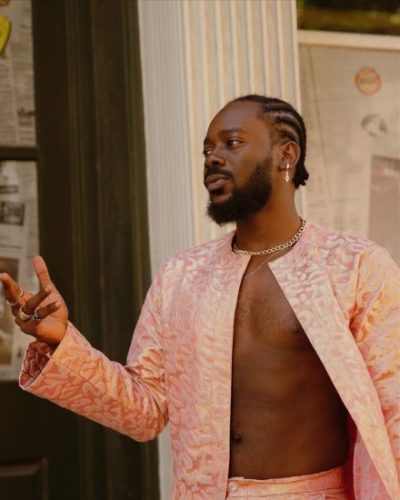 Adekunle Gold, the Nigerian singer, has revealed that Pheelz helped him to secure the contract to join YBNL, Olamide’s record label.

The ‘AG Baby’ crooner disclosed this during his concert at the London O2 Brixton Academy on Saturday.

In the middle of his performance, the 35-year-old songwriter appreciated Pheelz for the role he played that got him signed by YBNL.

Adekunle also gave a shout-out to Olamide while telling the concert goers that without him, “you guys would not know me”.

Adekunle Gold gained popularity after putting out ‘Sade’, his 2015 hit, and a high life cover of One Direction’s ‘Story of My Life’.

He was then signed to YBNL in 2015 and later exited the record label after his contract had expired.

Adekunle has since made a name for himself in the music industry.