Osun Election: It Is Not Our Duty To Stop Vote Buying, Says INEC Commissioner 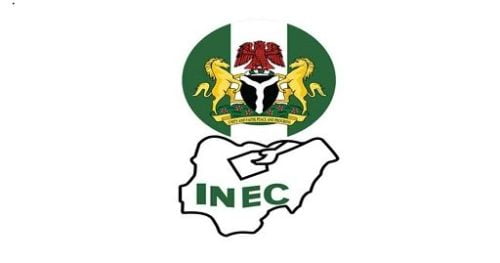 The Independent National Electoral Commission (INEC) has said it is not its job to prevent vote-buying during an election.

Raji was speaking about the menace of vote-buying ahead of the Saturday governorship election in Osun State.

Vote-buying has become one of the greatest challenges during elections in Nigeria as the last month’s governorship poll in Ekiti State was marred with massive buying and selling of votes.

The cleric said the electorate in Osun were already waiting to sell votes during the election, lamenting that poverty in the land was glaring.

But while speaking on Thursday, Prof. Raji said, “As far as vote-buying is concerned, let me tell you that INEC can not prevent vote-buying. We can only make efforts to ensure that people are discouraged from doing it through voter education and sensitisation which we have been doing extensively.

“Vote-buying and selling is a criminal offence and INEC is not a security agency that can actually make arrests. We can only inform the security agents when it [vote-buying] is taking place. Then, they (the perpetrators) will be arrested and prosecution will take place where we will be joined.

“I am always surprised when people are talking about vote-buying and selling and they expect INEC to be able to stop it, an act that has nothing to do with the mandate of the management of an election.

“The people that are involved in vote-buying and selling are actually those that should be addressed.”

He, however, said INEC would work with other critical stakeholders to curb the menace of vote-buying in Nigeria’s elections.

Analysts said the placement of the voting cubicles during the Ekiti State Governorship election encouraged vote-buying but the Osun State REC said INEC had made a new design for the cubicles as part of efforts to discourage election rigging.

He also disclosed that voters who refused to fold their ballot papers after thumb printing should be arrested by security agents.