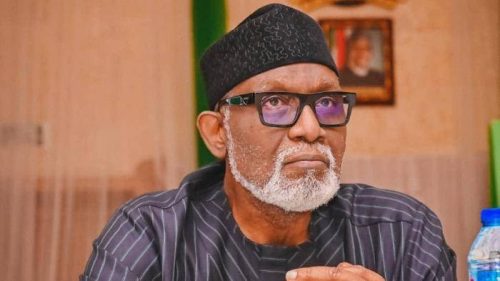 The Ondo State Government has announced that henceforth, students of both private and public schools in the state will be required to wear native attires on Fridays.

The state’s Commissioner for Information and Orientation, Mrs. Bamidele Ademola-Olateju who made the announcement during a media briefing, on Tuesday, October 18, said the move is aimed at promoting culture and tradition in the state.