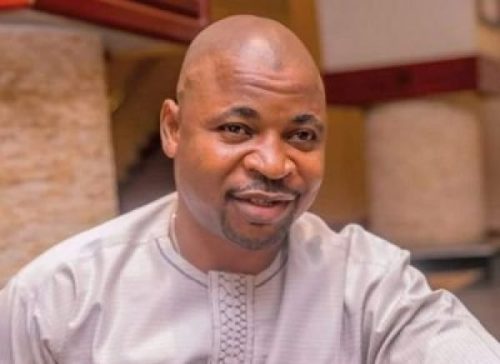 NURTW explained that MC Oluomo was suspended due to his acts of insubordination and misconduct.

The body accused MC Oluomo of inciting NURTW’s members against its national body.

NURTW alleged that he planned to attack branches that “may disobey your orders aforesaid will ultimately endanger public peace and order.”

In a letter signed by its General Secretary, Kabiru Yau, the union said: “This is to convey to you that in line with Article 42 section 5, subsection I, II, III, IV, V, and VIII of the union’s constitution, you have been placed on indefinite suspension from office as State Chairman of Lagos State Council of National Union of Road Transport Workers (NURTW) with effect from March 9, 2021.

“Your suspension is a sequel to sustained acts of insubordination and gross misconduct coupled with your clandestine plans to instigate crisis and unleash mayhem on any branch or branches of the union in Lagos state that refuses to obey your order or instructions not to accept directives from the national headquarters of the union.”

The transport body directed MC Oluomo to hand over all its properties in his possession to the state secretary.

He was recently accused of attempting to take over the activities of the Road Transport Employers Association of Nigeria, RTEAN.

RTEAN’s General Secretary, Rhaman Amusan, claimed he attempted to take over their areas of operation in Obalende violently.

The incident had led to a shootout between RTEAN and NURTW.