No Candidate From Sokoto, Zamfara Govt Schools As WASSCE Begins May 16

No Candidate From Sokoto, Zamfara Govt Schools As WASSCE Begins May 16 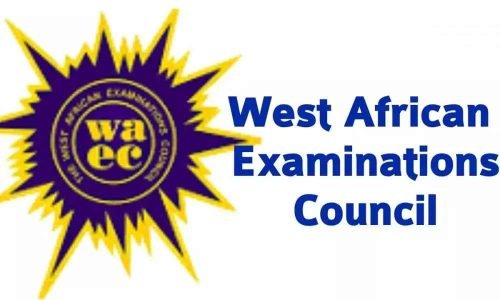 Public schools in Sokoto and Zamfara states have not officially presented any candidate for the West African Senior School Certificate Examination (WASSCE), for school candidates scheduled to hold from May 16 to June 23.

The Head of the Nigeria National Office of the West African Examinations Council (WAEC), Mr. Patrick Areghan, disclosed this on Monday while addressing newsmen on the council’s preparations and readiness for the conduct of the examination in Nigeria.

Though Areghan revealed that private schools in the states had registered their candidates for the examination, he noted that “the reason why candidates from public schools were not registered remains unknown.”

He frowned at late registration of candidates, particularly by private schools, saying, such act is totally unacceptable as it delays preparations for the examination.

The candidates would be examined in 76 subjects, made up of 197 papers while about 30,000 practicing senior teachers, nominated by various Ministries of Education, would be participating in the examination as supervisors.

Areghan explained that even though National Identification Number (NIN) was made a component of the registration process; it was not a compulsory requirement in order not to disqualify many candidates.

He stated that no candidate was denied registration as a result of non-submission of NIN.

It therefore called on parents and guardians to admonish their wards to study hard and desist from any form of examination malpractice.

It also warned supervisors to desist from aiding and abetting examination malpractice by assisting candidates, especially by allowing them to enter the Examination Hall with their cell phones and make use of same.