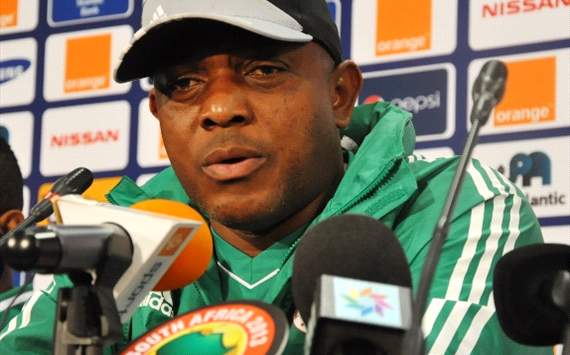 The Nigerian coach has submitted his resignation to the Nigerian Football Federation, after a dramatic falling out, and states that he will not change his mind The Nigerian football fraternity was dealt with a huge blow on Monday evening, when their coach Stephen Keshi announced his resignation from his job as the coach of the national team, just less than 24 hours after he guided the Super Eagles to Afcon glory at the National Stadium. Keshi claims that he was sacked prior to their quarterfinal clash against Ivory Coast, because apparently the Nigerian Football Federation booked a plane back to Nigeria as soon as they found out that they will play Ivory Coast. However, Keshi claimed on Metro FM that he heard about the arrangement made by the NFF after the Mali game, and that he did not want to take it to mind as it would have affected his teams preparations. Keshi’s resignation letter still has to be discussed by the NFF, and the coach says he is unlikely to change his mind, because he believes that NFF did not trust and respect his tactics as a coach. The coach did tell Goal.com a few days before the final, that he would ‘pack his bags and leave’ if he felt he was not wanted, and it is a surprising turn of events after the coach was highly praised from all quarters.