Muslim/Muslim Ticket: We Will Make Rigging Difficult For APC And Teach Them A Lesson – Pastor Abraham Sam Aiyedogbon 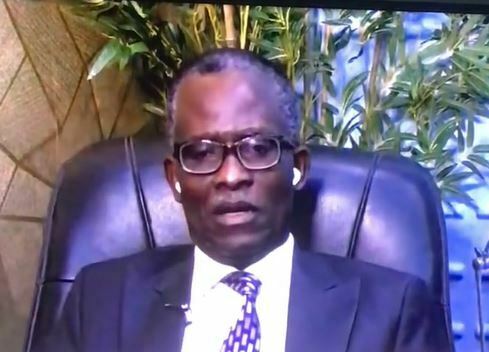 Prophet Apostolic Leader Catalyst for National Transformation, Abraham Sam Aiyedogbon has disclosed that for the 2023 Presidential elections, Christians will be mobilized to teach the ruling All Progressives Congress and its presidential candidate, Bola Tinubu a lesson for flying a Muslim-Muslim ticket.

Speaking in an interview on Arise TV, Aiyedogbon accused the APC and its candidate of excluding Northern Christians even though there are many of them in the region.

He also claimed that Tinubu never consulted with any Christian leader or bodies before going ahead with his Muslim-Muslim plan.

Asides accusing Tinubu and the APC of gaslighting Christians, the preacher also stated that they don’t care if they die in the process.

He also said they will do everything within their power to stop rigging in the 2023 general election.