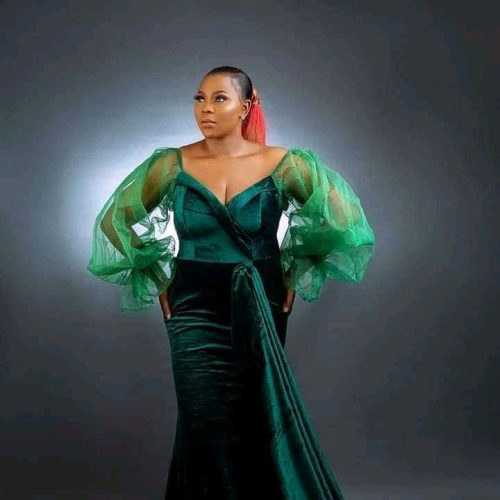 A woman identified as Balogun Yetunde has died after she was allegedly poisoned by her mother-in-law in Ilorin.

Salemgists gathered from sources that the young woman gave up the ghost after her husband’s mother poisoned her using snipper (Dichlorvos or 2,2-dichlorovinyl dimethyl phosphate)

The source who was in great grieve over the death of Yetunde said she was a graduate of University of Ilorin, Linguistics Department.

As at the time of this report, it was unclear what made the woman to end Yetunde’s life but salemgists learnt that the incident took place at Ara Oje Compound, Ilorin, the Kwara State capital.

However, a course mate of the deceased made some revelations that suggested what led to the death of Yetunde.

The deceased course mate identified as Oyeronke Oluwakemi G-Fadele said the deceased has two beautiful daughters with her husband.

A course mate of mine from the University died yesterday and it’s alleged that she was poisoned by her mother in-law. Her name is Balogun Yetunde and she was a mother of two beautiful girls. It is said that her husband is a Muslim from Ilorin and that her in-laws have never been cool with her or the fact that she was involved with their son. They only had an introduction. Yetunde until her demise stayed in Ilorin while her husband was shuttling Abuja and Ilorin. Yetunde had on several occasions left their home to go back to her parents or relatives due to some marital issues of which she had spoken to some of our course mates and other friends about, unbeknownst to her husband and his people.

Yetunde is dead and according to reports she was poisoned. How? Why? All these we are still trying to ascertain as the narrative seems to be different from the husband’s side. The husband never put a call through to her family that their child was dead. It was her cousin who came bearing an item which Yetunde had requested from home that got to know and made the family realise that.

A twist to this narrative says she took snipper, meanwhile reports say her children are also in the hospital due to the fact that they also shared in the food their mother ate. 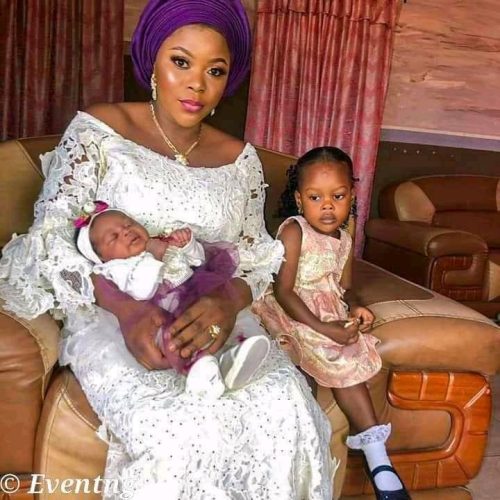 We want justice for Yetunde as we her course mates are just getting the whole pieces of this puzzle together. Up until this moment, no family member of her husband’s has formally paid Yetunde’s family a visit and access had been denied her older sister to her corpse.