As the September 1 deadline set aside by Southern governors for the banning of open grazing nears, herders have said they will not recognise such policy, describing it as satanic. 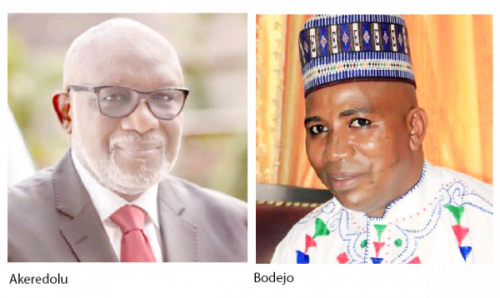 Herders, through their socio-cultural group, Miyetti Allah Kauta Hore, said the planned policy had been overtaken by events, even as they declared that the group was in support of the federal government’s plan to revive grazing reserves, grazing routes and facilitate ranching in all the states.

LEADERSHIP recalls that in May this year, another herder group, Miyetti Allah Cattle Breeders Association (MACBAN) had supported Southern governors’ ban on open grazing, even going ahead to challenge Northern governors to follow the lead of the Southern counterparts.

But speaking to LEADERSHIP yesterday, the national secretary of the Miyetti Allah Kauta Hore, Saleh Alhassan, said the members would not recognise any anti-open grazing policy in the country.

“We don’t recognise anti-grazing law. Nobody can do anti-grazing policy in Nigeria where we are constitutionally guaranteed the right of movement and occupation,” Alhassan said, referring to the September 1 deadline set up by the Southern governors to ban the ancient practice of raising cattle.

“I think that (open grazing) has been overtaken by events where the federal government is reviving the grazing reserves and grazing routes. Ranches are coming up across the states. Any policy that will heat up the polity, I don’t think is desirable for the country now.

“I think they are just beating a dead horse. After all, how many grazing reserves do we have in Southern Nigeria. Ninety percent of the cows we have in Southern Nigeria are meant for business. They are not there for grazing. The cattle are taken there for two or three weeks before they take them to the market. We don’t even understand what they mean by anti-open grazing,” Alhassan said, describing it as devilish.

“That thing is Satanic,” Alhassan said of the anti-open grazing policy. “That kind of policy is Satanic. Anything of Satan cannot prevail over light. They will fail.”

Alhassan threatened the governors over their 2023 political plans of a power shift to the South, declaring they would not get their wish.