Pastor Ivie Emiko, the Wife Of Atuwatse III, the newly crowned 21st Olu Of Warri has been brought into the limelight following the installment of her husband as King.

Pastor Ivie Emiko enjoyed her life in obscurity but her cover has been blown by the news of her husband emerging as King. 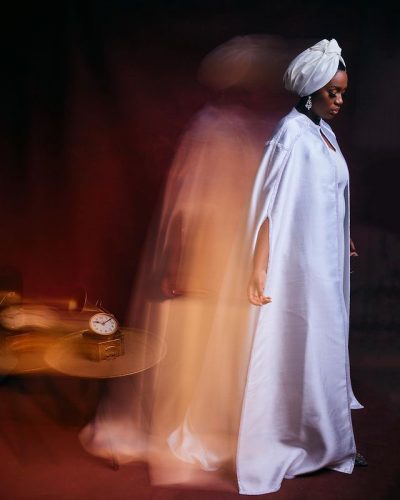 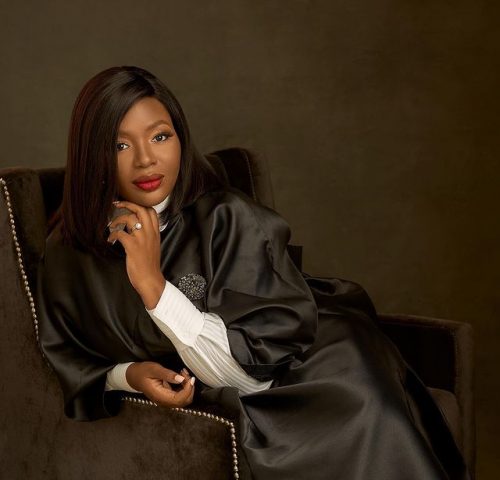 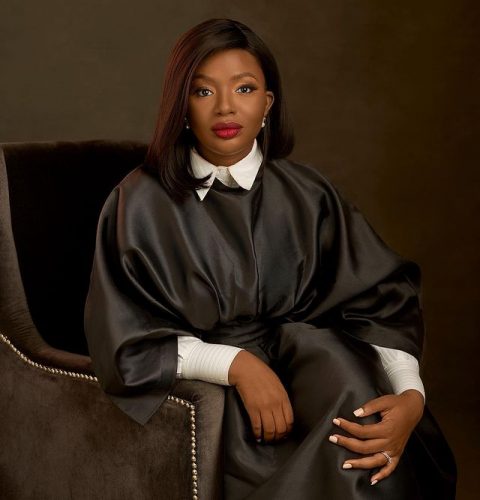 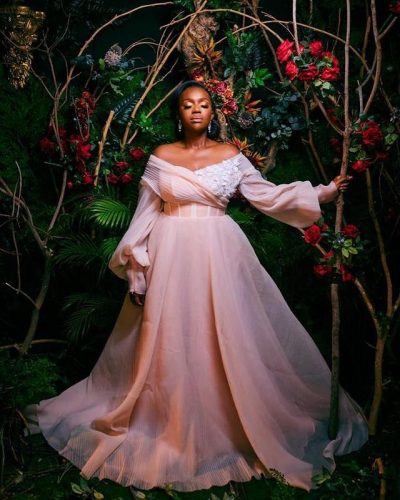 In a related development, The crowning of Prince Tsola as the new Olu of Warri has been fought by a lot of royals from the royal family.

In an interview with Arise TV, the Ogwaolusan of Warri Kingdom, Chief Brown Mene, divulged that the royal family contacted an oracle during the selection process for the next Olu of Warri and they were informed  Prince Tsola will die within a short period if he ascends the throne but the family has gone ahead.

He said: ”The screening to be done is not by an individual. Not by a single chief in seclusion from others. The screening has to be done by the Olu Advisory Council and it will be in the presence of the representatives of the families as well as other nobles who would be there as observers. So it will be done in public.

The last aspect of the screening includes the oracle which is also done in such a way that you remove the need or room for any manipulation because it is known that sometimes it could be manipulated.

So, first you have more than one oracle priests. The family will present theirs, the chiefs will present theirs and others who may want to will present theirs, and the situation is that you have three separate Oracle priests, all ready to entertain and pose the same question to the spirits of ancestors and it is most unlikely that all three will in full view of all who are observing say things that are contradictory and therefore, that would preclude any possibility of there being a manipulation.