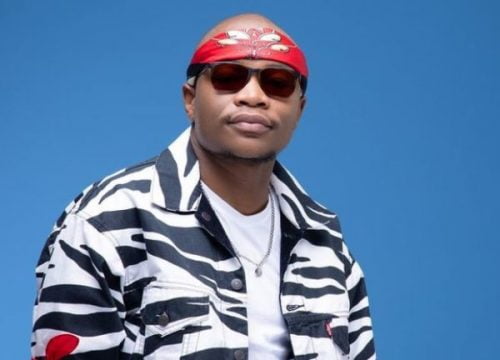 Master KG has taken to his social media to announce his song, ‘Jerusalema (Deluxe)’ has garnered 300million plus streams on Spotify.

The news was made known by Album Talks on Twitter and Master KG retweeted it.

Master KG’s Jerusalema becomes the only second album of all time by an African act to hit the milestone.

He said: “@MasterKGsa‘s “Jerusalema (Deluxe)” Album has now garnered 300 MILLION+ streams on Spotify. It becomes only the SECOND album of all-time by an African act to hit the milestone.”