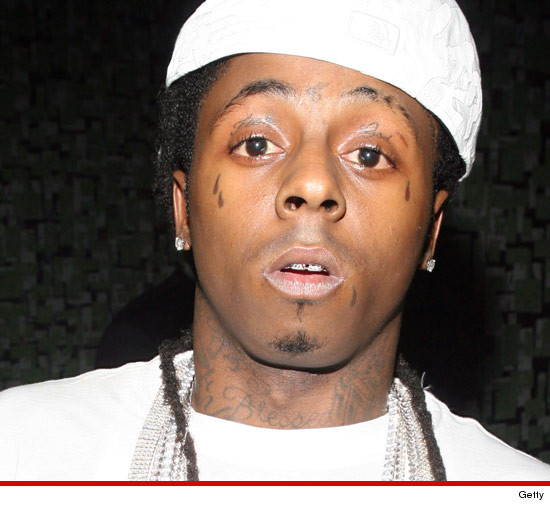 Lil Wayne is in ICU in critical condition after suffering yet another seizure, and we’re told it doesn’t look good … TMZ has learned.

We broke the story … the 30-year-old rapper was rushed to Cedars-Sinai Hospital in L.A. Tuesday night after suffering multiple seizures.  He was released Wednesday but just hours later one of his bodyguards found him in his room, on the floor and unconscious.

Wayne was rushed to the hospital again, but this time he did not stabilize.  He was taken to ICU, where he was placed in restraints because he was shaking uncontrollably.

We’re told Wayne is currently “unstable,” and has been placed in an induced coma.  He is breathing through tubes. 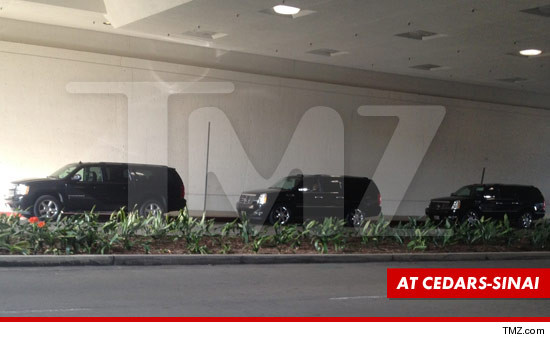 We’re told several people are at Wayne’s bedside crying, and a number of rap artists and family members are on the way.  Sources say the scene is violent as Wayne shakes uncontrollably.

Sources say there’s evidence Wayne went on a Sizzurp binge after being released Wednesday, because doctors found high amounts of codeine in his system.

We’re told Wanye’s stomach was pumped 3 times to flush the drugs from his system. 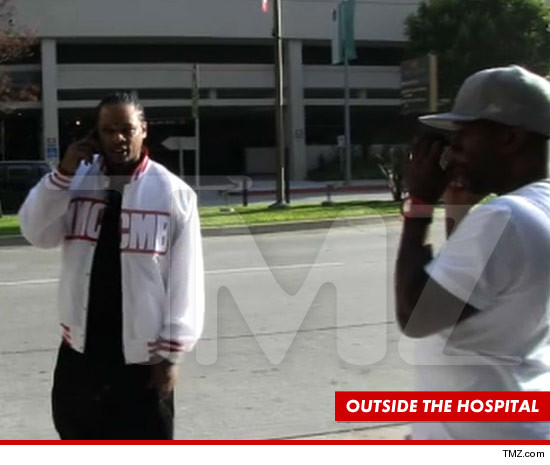