Following the decision of the National Association of Residents Doctors (NARD) to embark on strike from Monday, August 2, over the controversies trailing its salaries structure, officials of the Lagos State Government have denied claims that it directed the reduction of the monthly stipends of the National Youths Service Corps, (NYSC) doctors from N75,000 to N15,000, effective July 2021. 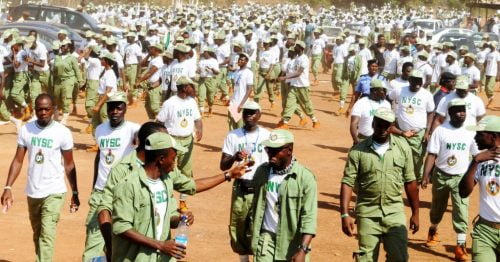 Reacting to the report, the State Commissioner for Establishments, Training and Pensions, Mrs. Ajibola Ponnle, on Sunday, August 1, described it as false and misleading, adding that the government had only decided that Internship Programmes/Houseman-ship/NYSC Doctors in the Public Service should no longer attract Grade Levels in the Salary Structure as the programs form part of the training.

The statement appealed to the Lagos Chapter of the Association of Resident Doctors and the Nigerian Medical Association to exercise patience while the government works out modalities to resolve the issue.