US president Joe Biden has signed an order to provide up to $600m (£448m) in “immediate military assistance’’ to Ukraine, as Russia wages war against the country. 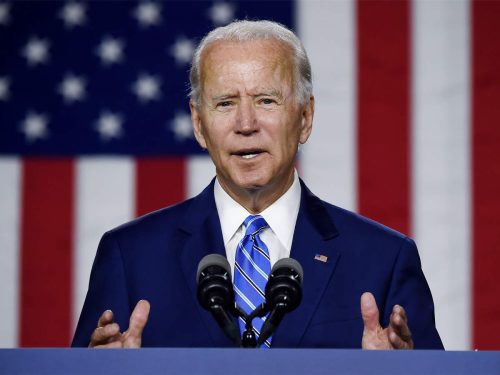 Ukraine is under Russian invasion for the third day on Saturday, with no signs of talks between Moscow and Kyiv to resolve the conflict.

He instructed secretary of state Antony Blinken to release up to $350m “in defence articles and services of the Department of Defense, and military education and training” under the Foreign Assistance Act of 1961. The remaining 250m would be for “overall assistance”, according to the memo released by the White House.

The order comes after a call between Mr Biden and Ukrainian president Volodymyr Zelensky spoke about strengthening sanctions against Russia and providing defence assistance to Kyiv.

Heavy street fighting against Russian troops is underway in Ukraine’s capital city Kyiv as officials urged locals to take immediate shelter. The Russian troops reached Kyiv early on Saturday morning, attacking a military base in the city, as well as attempting to capture an electricity generation station.

Ukrainians have been asked to avoid going near windows or on balconies and be cautious against getting hit by debris or bullets.

The attack came just hours after Ukrainian president Mr Zelensky had predicted Russian troops would mount a major attack on the city overnight.