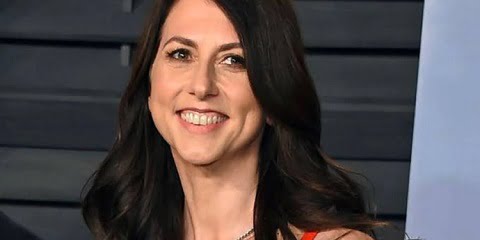 Jeff Bezos’ ex-wife has given out $436 million to Habitat for Humanity, an NGO addressing housing shortages in the US and around the world.

Mackenzie Scott is currently one of the richest women in the world. Her recent donation is one of her largest disclosed donations.

The donation was made public by the organization.

In 2019, the billionaire philanthropist, who is valued at $54.4 billion pledged to give away the majority of her wealth saying that she has “a disproportionate amount of money to share.”

According to Jonathan Reckford, Chief Executive of Habitat for Humanity International, the organization received $25 million from the gift from Ms. Scott and her husband, Dan Jewett, and the remaining $411 million will be shared among 84 local Habitat for Humanity affiliates.

He stated that most of the $25 million donated will be used to increase the supply of affordable housing, particularly in communities of colour.

The local affiliates will use the gift to contribute to the organization’s global ministry, which has already committed $200,000 to offer housing support to refugees fleeing Ukraine after Russia’s invasion.