Following JAMB’s complaints about admissions done outside the Central Admissions Processing System, the board has released the names of ten Nigerian universities with the highest illegal admissions. 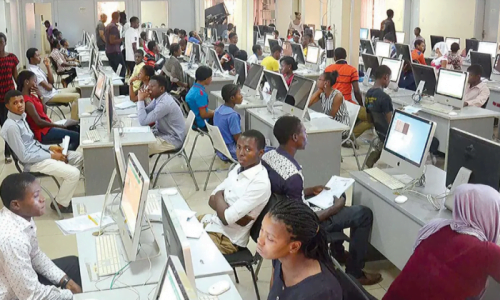 According to the board, a total of 58,698 fake admissions were conducted by the 10 institutions during the period under review.

Covenant University was crowned as the best university that adheres to JAMB’s admission requirements.