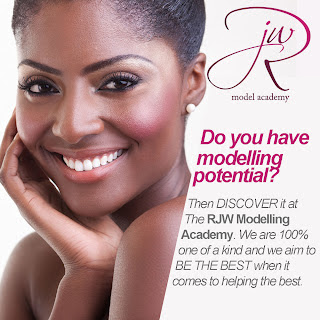 International model Rachael J Williams opens the doors to one of West Africa’s first ever modelling school. Rachael, a professional, commercial and fashion model explainsthat she had to “teach herself” all the fundamentals of the modellingindustry, whilst working in London. After winning Miss Black Britain,Rachael began giving One to One consultations with aspiring models, inthe hope of teaching them what she had learnt about the industry sofar.  Rachael travelled to West Africa for the most part of 2011 andlearnt that there were beautiful, talented models but yet one of thereasons they were not used in Major national and international campaignswas due to their lack of professionalism, resources and knowledge aboutModelling