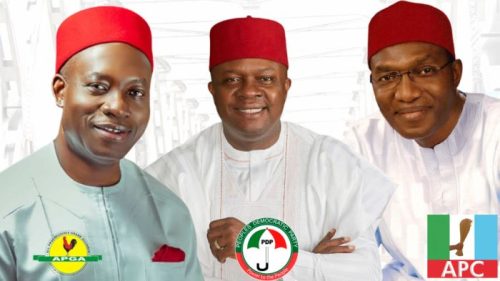 This is owing to the inability of the commission to deploy staff and materials to Ihiala Local Government Area, as a result of security threat.

“we have collated results for 20 local government areas, and Ihiala is still outstanding as the commission was unable to deploy to the area.

“I plead with you to support INEC, so we can bring this election to a conclusion, to the glory of God. The election for Ihiala will hold on November 9.”