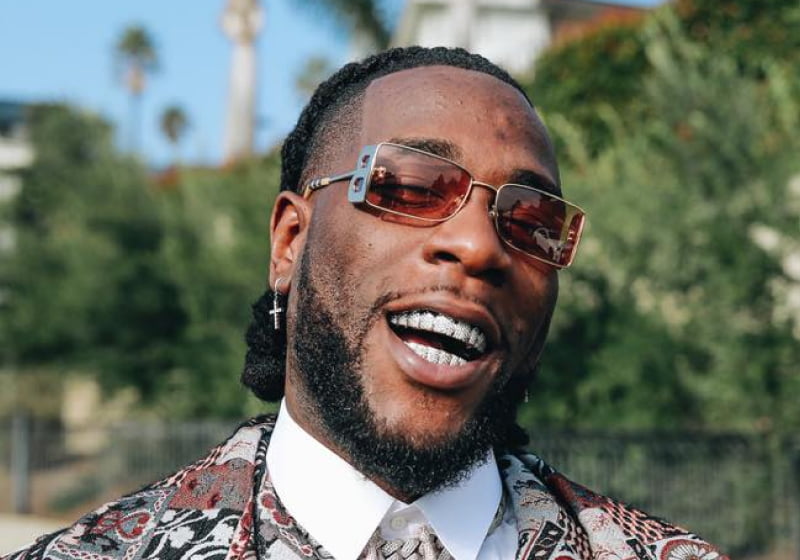 One of Nigeria’s most popular singers at the moment, Burna Boy has taken to Twitter to let a few things off his chest.

The singer, who won his first Grammy on Sunday night, March 14, for the Best Global Music Album, says that he did it on his own and his kids will beat their chest some day and say, ‘Daddy did it on his own.

He also said he’ll never forget how people prayed for him not to win.

He tweeted: ‘My kids will confidently beat their chest and say “Daddy did it on his OWN, We can do it on our own”.’