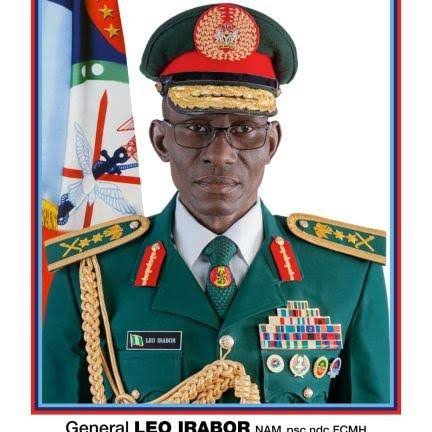 Two of the masterminds of the deadly terrorist attack on St. Francis Catholic Church in Owo, Ondo State, South-West Nigeria have been arrested. The suspects described as top commanders of ISWAP in Nigeria, are 32-year old Idris Ojo and 39-year old Jimoh Ibrahim.

Chief of Defense Staff, CDS, General Lucky Irabor who disclosed this to senior Editors at a parley on Tuesday in Abuja, the nation’s capital, said the two were arrested in separate joint security operations involving the Army, Police and the Department of State Services, DSS.

General Irabor said Idris Ojo was arrested in Ayetoro, Ondo State on Sunday, August 7 along with his other commanders, who were already planning another attack before intelligence reports identified his location and he was subsequently arrested in the operation.

The CDS also said four other persons were arrested in Eja, Okehi local government area of Kogi state, in connection with the June 5 attack on the Catholic church in Owo and another attack on a police station in Ada in which a policeman was killed. They are Idris Abdul Malik Omeiza, Momoh Ojowu Abu, Aliyu Yusuf and Auwal Onimisi.

The CDS described all those arrested as top members of ISWAP in Nigeria and they will be publicly paraded soon. General Irabor said massive operations are ongoing in the North-West and North-Central to combat bandits and eliminate them as directed by President Muhammadu Buhari.

The CDS urged Nigerians in general and the media in particular not to give vent to the activities of terrorists and criminals, noting that their intention is to create fear so that Nigerians will lose faith in the government.